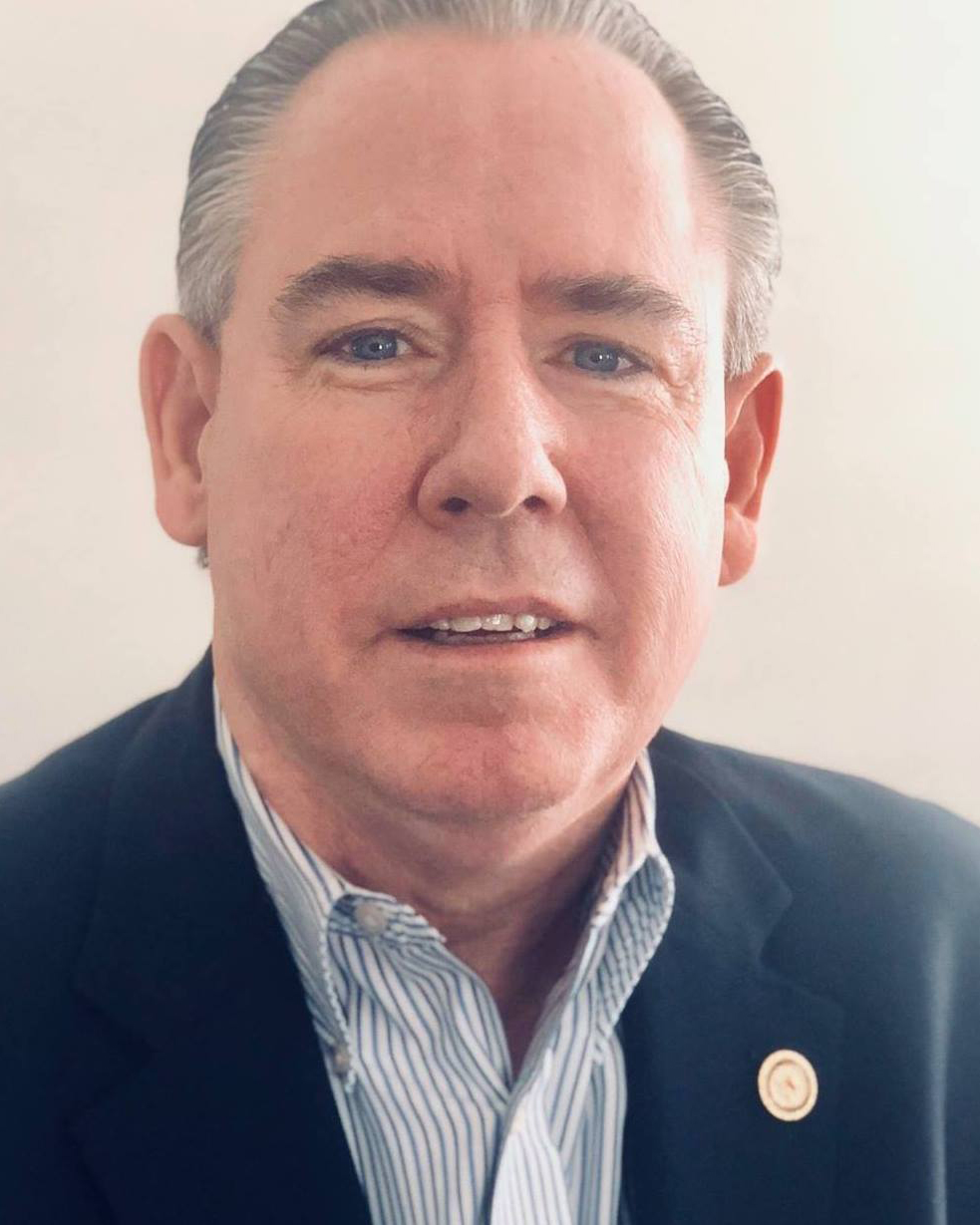 Thomas W. Raftery III is the founder and the Managing Partner of The Falcon Consulting Group, International, LLC. Mr. Raftery brings a unique blend of private and public sector experiences to Falcon. Mr. Raftery has a B.A. in Economics from Dickinson College and a M.B.A from Drexel University with a concentration in Accounting. Mr. Raftery is an financial professional and a Certified Fraud Examiner (CFE).

Mr. Raftery is an executive level professional with expertise and success in numerous cross-functional areas, including project management, budget development and implementation, white collar investigations, policy development and implementation, internal and external audits and corporate ethics and compliance. Mr. Raftery is experienced, in the public and private sectors, in the establishment of procedures and policies to deter fraud, waste, corruption, and abuse. He is a professional with domestic and international experience in financial and performance audits, interview and investigative techniques, investigations, evidence collection and analysis, trial testimony, and report preparation.

Mr. Raftery recently served as the first appointed Inspector General for the Delaware River Port Authority and the Port Authority Transit Corp (“Authority”). As Inspector General, he was the independent watchdog for this bi-state Authority operating four bridges, a 164 member police department, a river ferry, a high speed transit line, and real estate holdings. With reporting responsibility to the Chairman and Vice Chairman, Audit Committee, and Chairman and Vice Chairman, Board of Commissioners, Mr.

Raftery has significant board and audit committee experience. He interfaced with the Audit Committee, the Board of Commissioners, Governors’ offices, as well as law enforcement and regulatory agencies. As the Authority’s first Inspector General, Mr. Raftery oversaw the development of the Office of the Inspector General from its initiation.

Mr. Raftery managed a department charged with conducting investigations of violations of law and Authority policies, the execution and coordination of internal and external audits, and operation of the Whistleblower hotline. He established procedures and policies to deter fraud, waste, abuse, and corruption. Mr. Raftery also issued reports of findings and made recommendations to Audit Committee, Board of Commissioners, management and the public for policy changes and operational improvements. He was responsible for ensuring compliance with reforms, policies and procedures, as well as state and federal laws and regulations. He developed and enforced the Ethics Policy for Authority and was responsible for evaluating and managing risk to Authority.

Mr. Raftery has 23 years of federal law enforcement experience. Mr. Raftery served as a Special Agent with the Federal Bureau of Investigation (FBI) from 1988 through June, 2010. Mr. Raftery also served as a Special Agent with the Special Inspector General for Afghanistan Reconstruction (SIGAR) from 2010 to 2011 and was deployed in Afghanistan. Mr. Raftery is an expert in white collar crime matters including public corruption, money laundering, Anti-Trust, fraud, as well as terrorism. Mr. Raftery has significant experience in the Foreign Corrupt Practices Act (FCPA). He has spoken on public corruption matters to various law enforcement agencies. He is also an expert in the recruitment, development, operation, and tasking of Human Intelligence (HUMINT) resources. Mr. Raftery developed HUMINT training for law enforcement personnel on domestic and international levels. Mr. Raftery is experienced with security protocols and assessments in high threat environments. 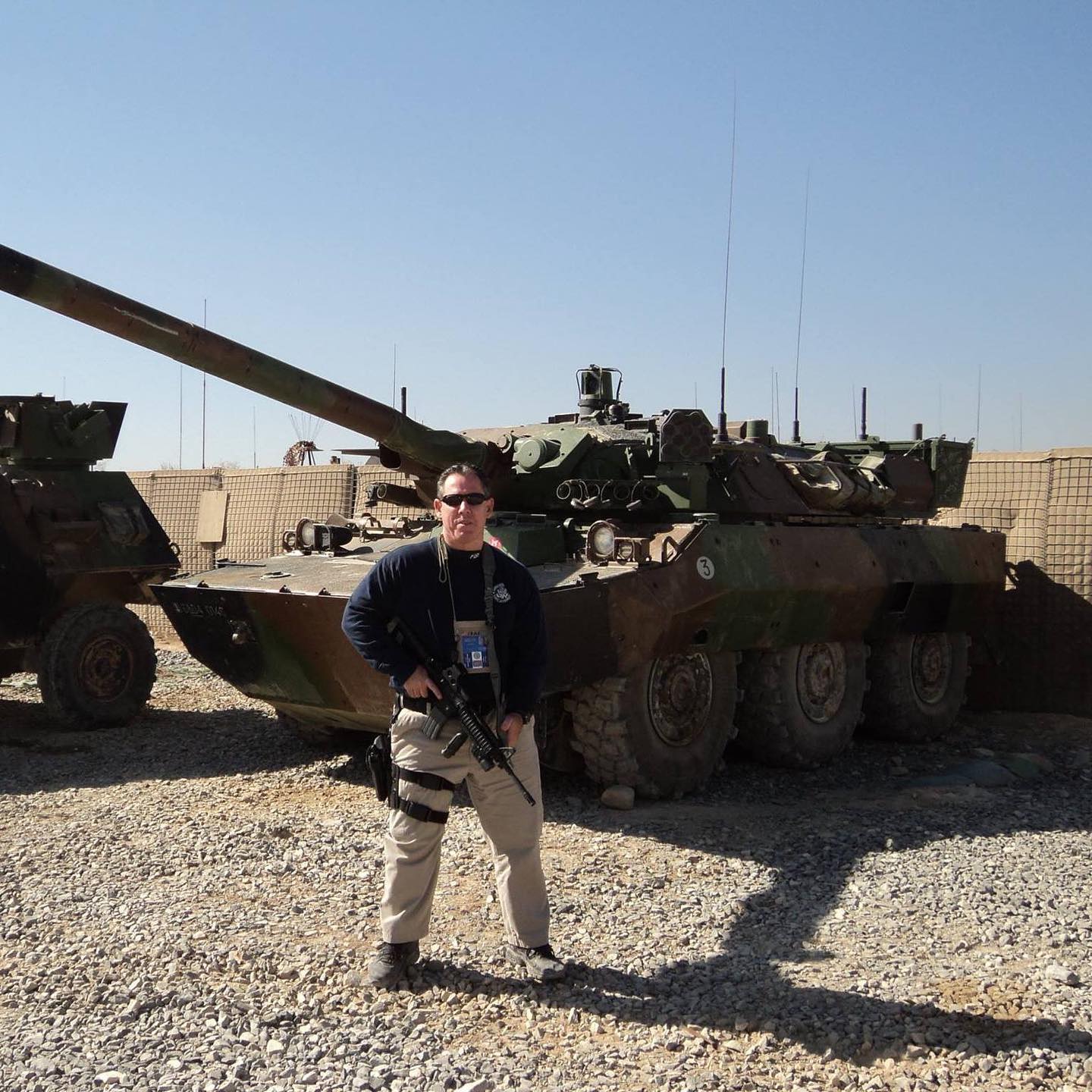 Learn more about all of our associates

The Falcon Consulting Group is a leading provider of due diligence and investigative services, litigation support, risk assessment, and security solutions worldwide.